On this page you’ll find wiring instructions for creating a referee light system that adheres to the rules of the International Powerlifting Federation. Anyone with some electromechanical knowledge can create this. There is no need to learn micro-controller/Arduino programming as you can just use our code.

Our solution is wired. If you’re looking for a complete wireless solution, I suggest you check out Ben Sanda’s project on Github.

“A system of lights shall be provided whereby the referees make known their decisions. A system of lights similar to those used in weightlifting may be used, whereby when a referee detects an infraction he activates his control. If a majority activates their control a buzzer sounds and the lifter knows that his lift has failed. He is not then required to finish the attempt. Each referee will control a white and a red light. These two colours represent a “good lift” and “no lift” respectively. The lights shall be arranged horizontally to correspond with the positions of the three referees. They must be wired in such a way that they light up together and not separately when activated by the three referees.” – IPF Technical Rules 2015

We used a construction of PVC pipes which we put on top of a speaker stand. It’s light-weight, allows watching from a very large angle and light bulbs are easy to change. Besides that, we are also working on additional software-based lights.

You can also view the lights in action in our photoalbums at our Facebook page.

Do you sell your Electronic Referee Light Systems?

What would you do different if you would do it again? 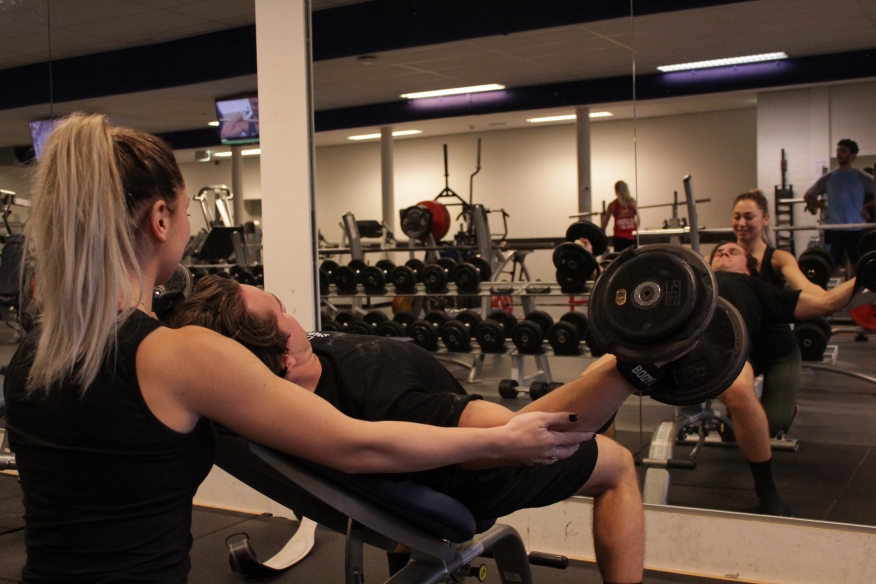 Grow strong together!
Spotting and pushing each other beyond our limits! We ❤ trainingpartners! 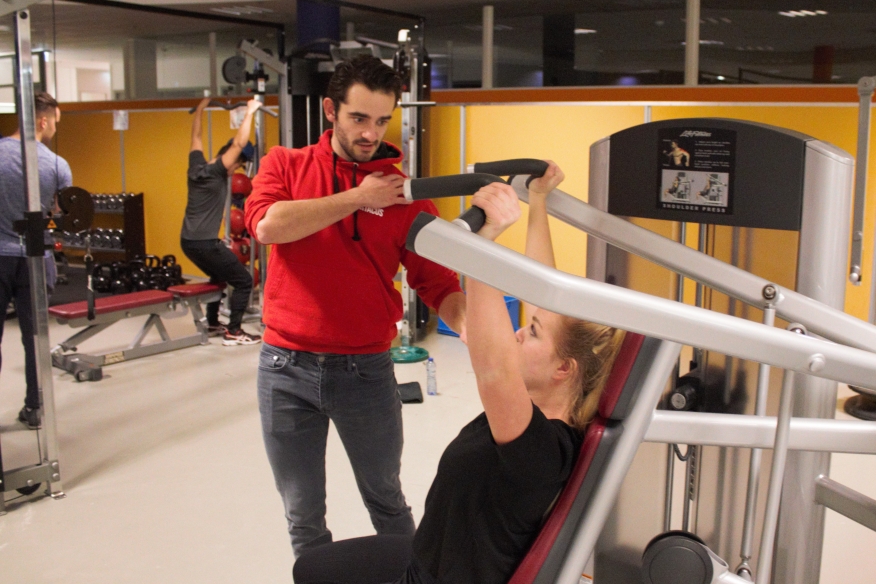 For every level!
Well begun is half done! Inform yourself! 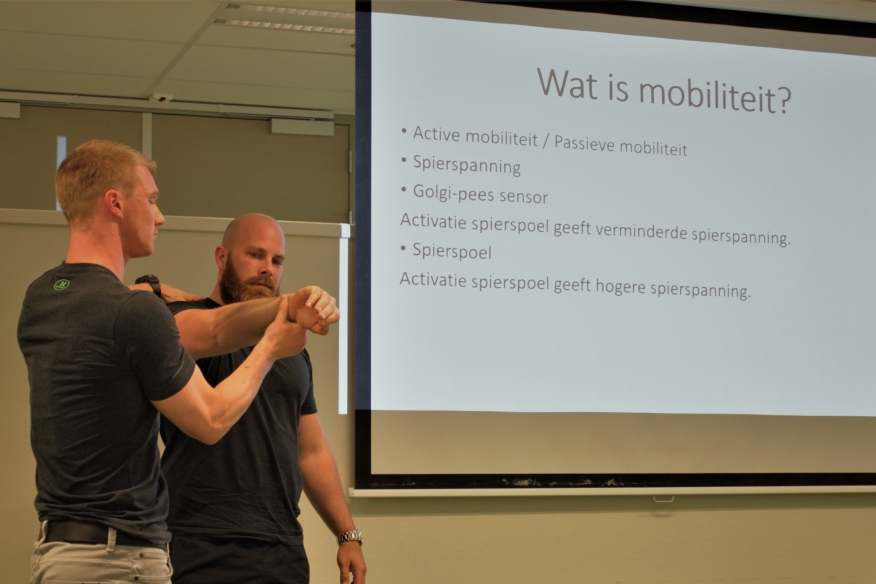 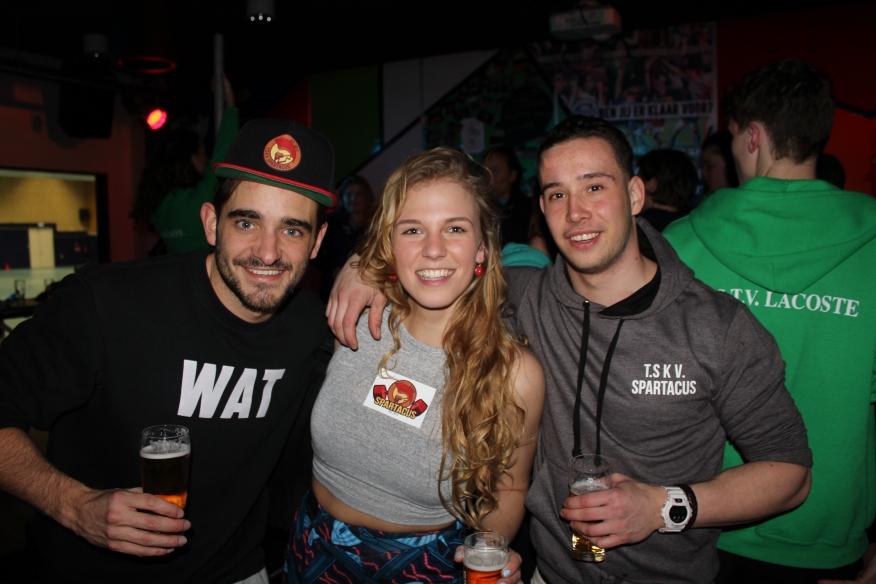 💪 Strength training for students in Tilburg

The Spartan of this month is Mart! He has been act

Dear Spartans,For the ones not participating in

As you all know, we created a Spartacus Spotify wi

Dear Spartans,Spring is coming our way, but unfo

We start the spring off with a new Spartan of the

Dear Spartans,Together with all the other streng

Dear Spartans,Are you ready for another clinic?

This month's Spartan of the Month is our Board of

Are you ready to transform yourself into the best

Dear Spartans,We’re back with another challen 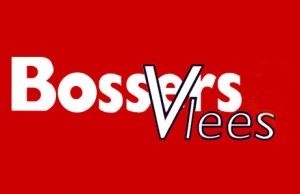 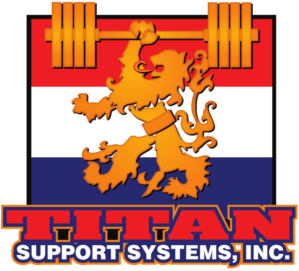